Increasingly, researchers are finding that foods known to protect against disease act in ways that may also affect aging. The studies suggest it’s wise to:

While severe caloric restriction is usually impractical, some researchers believe that “calorically selecting” foods – emphasizing low-calorie, high-nutrient produce, for example – may yield similar benefits. People in Okinawa, Japan, generally eat that way and live longer than probably any other group.

Research has linked the Mediterranean diet – lots of fruits, vegetables, whole grains, nuts, legumes, fish and monounsaturated fats such as olive oil, plus moderate amounts of wine – with longer life and less heard disease. In a two-year clinical trial, that diet reduced inflammation and insulin resistance significantly better than a “heart healthy” low-fat diet. It also eliminated the metabolic syndrome – excess belly fat, hypertension, high blood sugar and triglycerides, and low levels of the “good” HDL cholesterol – in many more people than the low-fat did. Another trial found that a Mediterranean diet with up to 35 percent of calories from fat actually led to more weight loss than did a low-fat diet, possibly because of the Mediterranean one is more filling so people eat less, and more appealing so people adhere to it.

They’re loaded with phytochemicals, nutrients and other beneficial substances, which often work better in combination with other food components. In contrast, studies of an isolated antioxidant supplements have generally found no benefit. 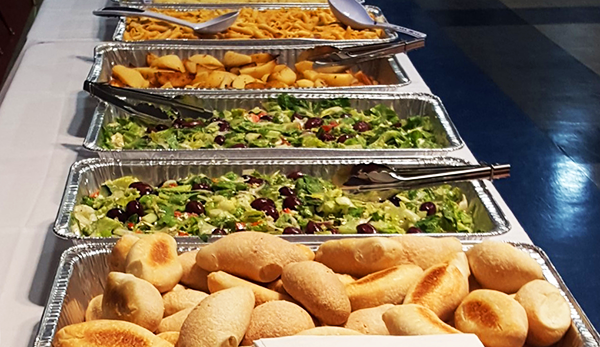 Vivid fruits and vegetables tend to be rich in phytochemicals that have anti-inflammatory properties. “Including a variety of bright colors in your daily diet can help counteract the effects of aging,” says neuroscientist James Joesph, Ph.D., of the USDA Human Nutrition Research Center on Aging at Tufts University. Joesph has shown that feeding concentrations of blueberries and other colorful produce to aging rats improves cognitive and motor function – results similar to those in calorically restricted animals. 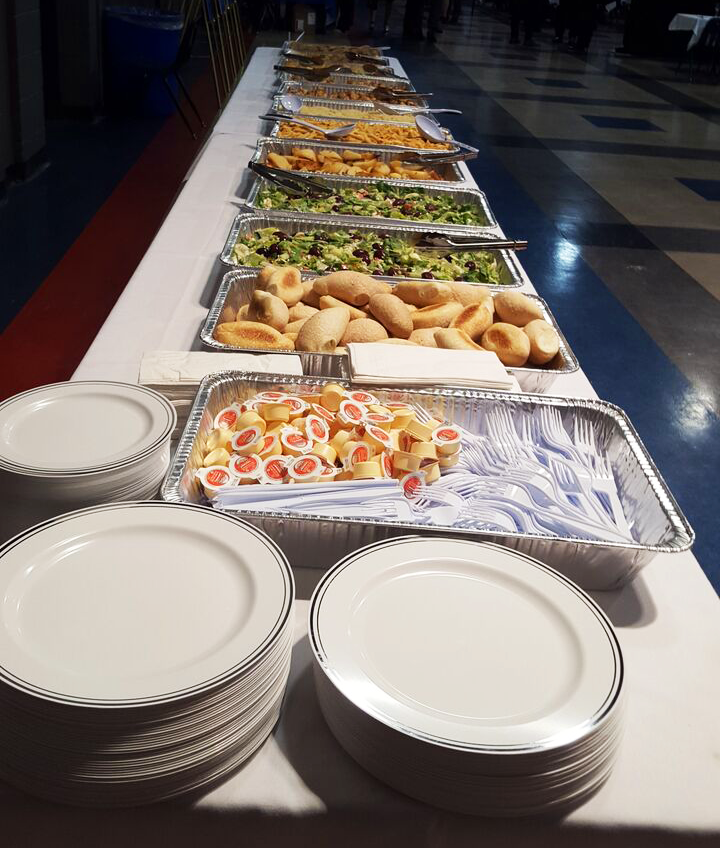 Homers Cooks for taste and health

Homer’s restaurant presents many Greek recipes that combine Mediterranean ingredients, skillfully blended for taste and health. Homer’s restaurant was established in 1979 by George Katsabanis and family. Our philosophy has always been to cook with high quality, natural and wholesome ingredients. From the very beginning, we gained popularity through baking our own multi-grain flax bread, and the introduction of chicken souvlaki.

There is no room for trans fats in our restaurant. Healthy fats that you will find in our cuisine include mono saturates from olive oil and Omega3 from our flax bread. We are very proud to cook with cold pressed virgin olive oil, imported from our own estates’ olive trees in Kalamata, Greece.

Homer’s restaurant is continually rated as the best authentic Greek restaurant in Winnipeg.